I was tagged by the amazing Rendz from Reading with Rendz you should go check out her blog. 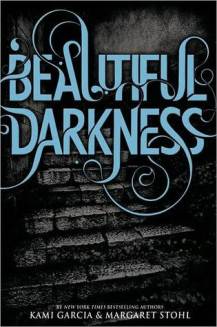 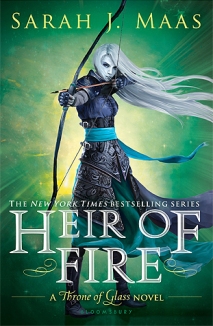 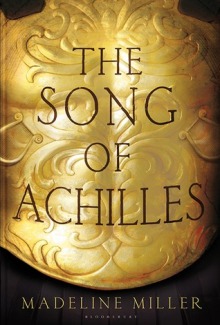 Burn – I would burn Beautiful Darkness as I read it years ago and don’t remember much of the story.

Rewrite – I would rewrite Heir of Fire as even though I loved it the ending had me in tears and so I would change it so that certain people didn’t suffer the way they did and to make it more diverse.

Reread – I would reread Song of Achilles as I adored this book and wouldn’t change anything about it. 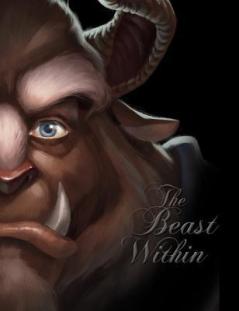 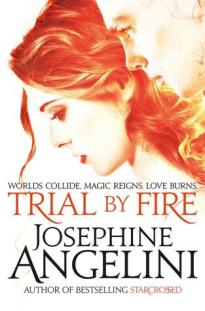 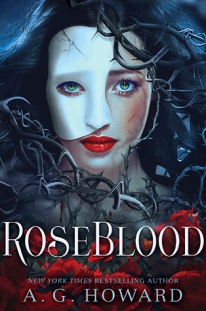 Burn – The Beast Within, while it wasn’t completely awful it was also the worst retelling I’ve read.

Rewrite – I would rewrite Trail By Fire as I enjoyed this book but found it to be quite slow paced.

Reread – I would reread Roseblood as A.G. Howards’ writing is amazing. 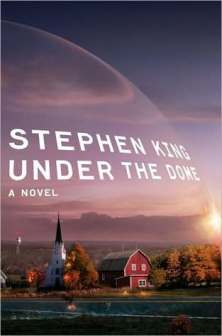 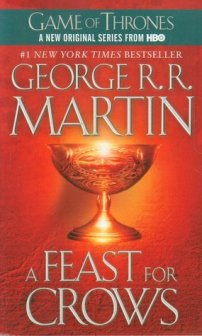 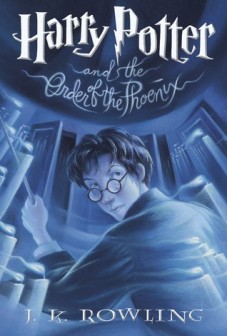 Burn – I would burn Under the Done as even though I liked it, it has the least amount of priority in this list.

Rewrite – I would rewrite A Feast of Crows, I really loved his book but Harry Potter always comes first.

And anyone else who is interesting in doing the tag. 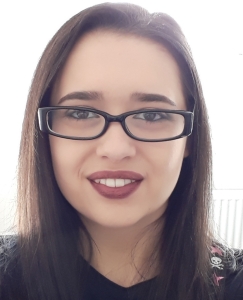